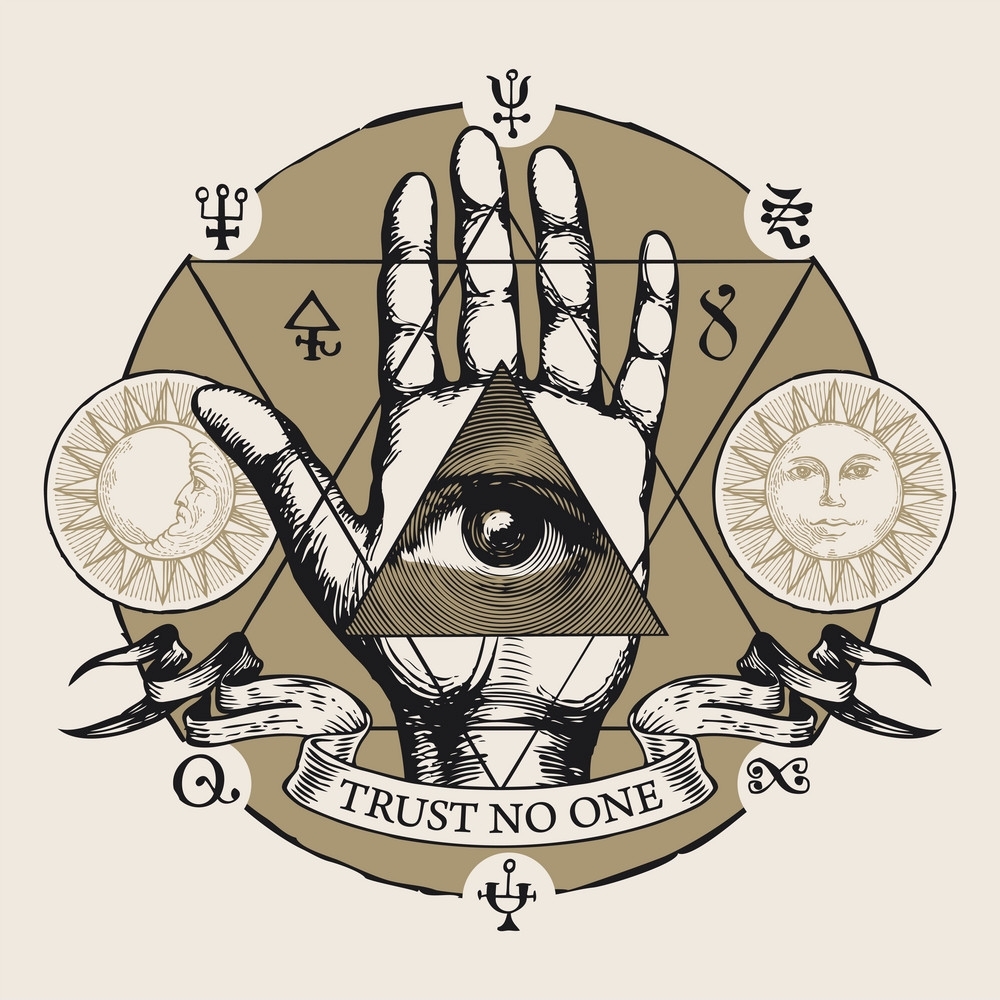 Dahmer was born May 21, 1960, in Milwaukee, Wisconsin, the first of two sons of Joyce Annette (née Flint), a teletype machine instructor, and Lionel Herbert Dahmer, a Marquette
University chemistry student and, later, research chemist. Lionel Dahmer was of German and Welsh ancestry, and Joyce Dahmer was of Norwegian and Irish ancestry. Some sources report Dahmer was deprived of attention as an infant. Other sources, however, suggest that Dahmer was generally doted upon as an infant and toddler by both parents, although his mother was known to be tense, greedy for both attention and pity, and argumentative with her husband and their neighbors.

EARLY LIFE
effrey Lionel Dahmer (/ˈdɑːmər/; May 21, 1960 – November 28, 1994), also known as the Milwaukee Cannibal or the Milwaukee Monster, was an American serial killer and sex offender who committed the murder and dismemberment of seventeen men and boys between 1978 and 1991. Many of his later murders involved necrophilia, cannibalism, and the permanent preservation of body parts—typically all or part of the skeleton.

IN MEDIA
•The Secret Life: Jeffrey Dahmer was released in 1993 and stars Carl Crew as Dahmer. •The biographical film Dahmer was released in 2002. It stars Jeremy Renner in the title role and co-stars Bruce Davison as Dahmer's father, Lionel. •Raising Jeffrey Dahmer was released in 2006. Revolving around the reactions of Dahmer's parents following his arrest in 1991, it stars Rusty Sneary as Dahmer and co-stars Scott Cordes as Lionel. •In 2012, an independent documentary, The Jeffrey Dahmer Files, premiered at the South by Southwest festival. It features interviews with Dahmer's former neighbor, Pamela Bass, as well as Detective Patrick Kennedy, and the city medical examiner Jeffrey Jentzen. •The Marc Meyers-directed film, My Friend Dahmer, premiered at the Tribeca Film Festival on April 25, 2017. Based on the graphic novel by John Backderf, the film stars Ross Lynch as Dahmer and chronicles his high school years and the events leading up to his first murder. Books •Backderf, Derf (2012). My Friend Dahmer. Abrams Comic Arts. ISBN 978-1-4197-0217-4. •Dvorchak, Robert J.; Holewa, Lisa (1992). Milwaukee Massacre: Jeffrey Dahmer and the Milwaukee Murders. ISBN 978-0-7090-5003-2. •Ewing, Charles Patrick; McCann, Joseph T. (2006). Minds on Trial: Great Cases in Law and Psychology. Oxford, England: Oxford University Press. ISBN 978-0-19-518176-0. •Haycock, Dean A. (2014). Murderous Minds: Exploring the Criminal Psychopathic Brain: Neurological Imaging and the Manifestation of Evil. ISBN 978-1-60598-498-8. •Ratcliff, Roy; Adams, Lindy (2006). Dark Journey, Deep Grace: Jeffrey Dahmer's Story of Faith. Leafwood Publishing. ISBN 978-0-9767790-2-5. •Schwartz, Anne E. (1992). The Man Who Could Not Kill Enough. Citadel. ISBN 978-1-55972- 117-2. Television •The Trial of Jeffrey Dahmer was released in 1992. Directed by Elkan Allan, this documentary largely focuses upon testimony delivered at Dahmer's first trial. The documentary concludes with Dahmer's addressing Judge Laurence Gram following his conviction. •Inside Edition conducted an interview with Jeffrey Dahmer in January 1993. Conducted by reporter Nancy Glass, this 30-minute interview was broadcast in February 1993. •Channel 4 have commissioned a documentary focusing on the murders committed by Jeffrey Dahmer. Titled To Kill and Kill Again, this 50-minute documentary was first broadcast on December 12, 1993. •Dateline NBC has also broadcast an interview with Dahmer. Conducted by Stone Phillips and first broadcast on March 8, 1994, this 90-minute episode—titled Confessions of a Serial Killer —features interviews with Dahmer and his father conducted at Columbia Correctional Institution. Dahmer's mother is also interviewed for this program. •The BBC have broadcast a documentary focusing on the life and crimes of Jeffrey Dahmer. Titled Everyman: Profile of a Serial Killer and directed by Nikki Stockley, this 50-minute documentary was first broadcast in November 1994. •A&E Networks have commissioned a documentary focusing upon the murders committed by Jeffrey Dahmer. Titled Jeffrey Dahmer: The Monster Within, this 50-minute episode was first broadcast in June 1996 and contains interviews with Detective Patrick Kennedy and Dahmer's neighbor, Pamela Bass. •The Investigation Discovery channel has also broadcast a documentary focusing upon Dahmer within its documentary series, Most Evil. This documentary features excerpts of Dahmer's 1994 Dateline NBC interview with Stone Phillips and was first broadcast in August 2006. •The British true crime series Born to Kill? has broadcast an episode focusing upon Jeffrey Dahmer. This 45-minute episode features interviews with FBI criminal profiler Robert Ressler and Detective Patrick Kennedy and was first broadcast in October 2005. •HLN has broadcast an episode focusing upon Dahmer's crimes as part of its investigative series, How it Really Happened. This episode, titled The Strange Case of Jeffrey Dahmer, was originally aired on March 31, 2017. •The digital cable and satellite television channel, Oxygen, broadcast the two-part documentary, Dahmer on Dahmer: A Serial Killer Speaks, in November 2017. Produced and directed by Matthew Watts, the program features interviews with, among others, Dahmer's father, stepmother, former classmates, psychiatrists who testified at his trial, and a homicide detective involved in the investigation. Poster for the theatrical play Jeffrey Dahmer: Guilty but Insane •Netflix Series "Dark Tourist" Season 1, Episode 3. First broadcast on July 20, 2018. •Jeffrey Dahmer: Mind of a Monster. Commissioned by the Investigation Discovery channel. This documentary was first broadcast in May 2020 and includes interviews with Dahmer's father, former neighbors and eyewitnesses in addition to investigators and forensic psychiatrists. Theater •The Law of Remains (1992) by experimental writer and director Reza Abdoh uses the techniques of Artaud's Theatre of Cruelty to depict the life and crimes of Dahmer. •Jeffrey Dahmer: Guilty but Insane (2013). Written and performed by Joshua Hitchens and directed by Ryan Walter

Login to Write Your Review

There are no reviews yet.