Don’t have faith in Buddha — Buddha taught the logic of karma, method and wisdom — not a religious belief-system

Buddha did not teach faith. Period. That doesn’t mean we can’t have faith in Buddhism — or Dharma — only that the faith is earned through logic, practice and practical methods. This is clearly stated in the discourses and Suttas.

Most Buddhists classify Buddhism as “philosophy” rather than “religion” — and this is not an incorrect premise. Buddhism, like philosophy, explores and investigates principles, knowledge, and conduct.

“Ehipassiko: The Dhamma welcomes all beings to put it to the test and to experience it for themselves.” [1] 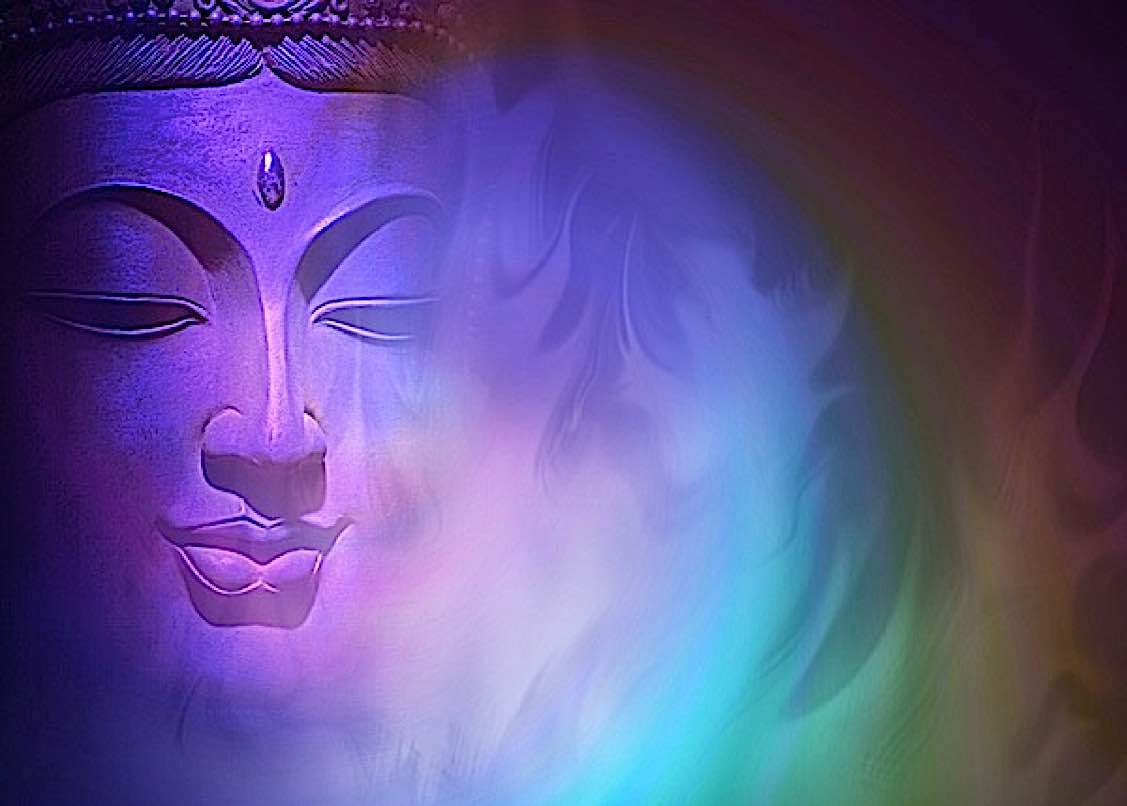 Buddhism is primarily a practice of karma method and mind — rather than a religious belief system.

In the Kalmatta Sutta (Sutra) Buddha’s position on intellectual exploration and free inquiry are explicitly stated:

Buddha taught from his own experience 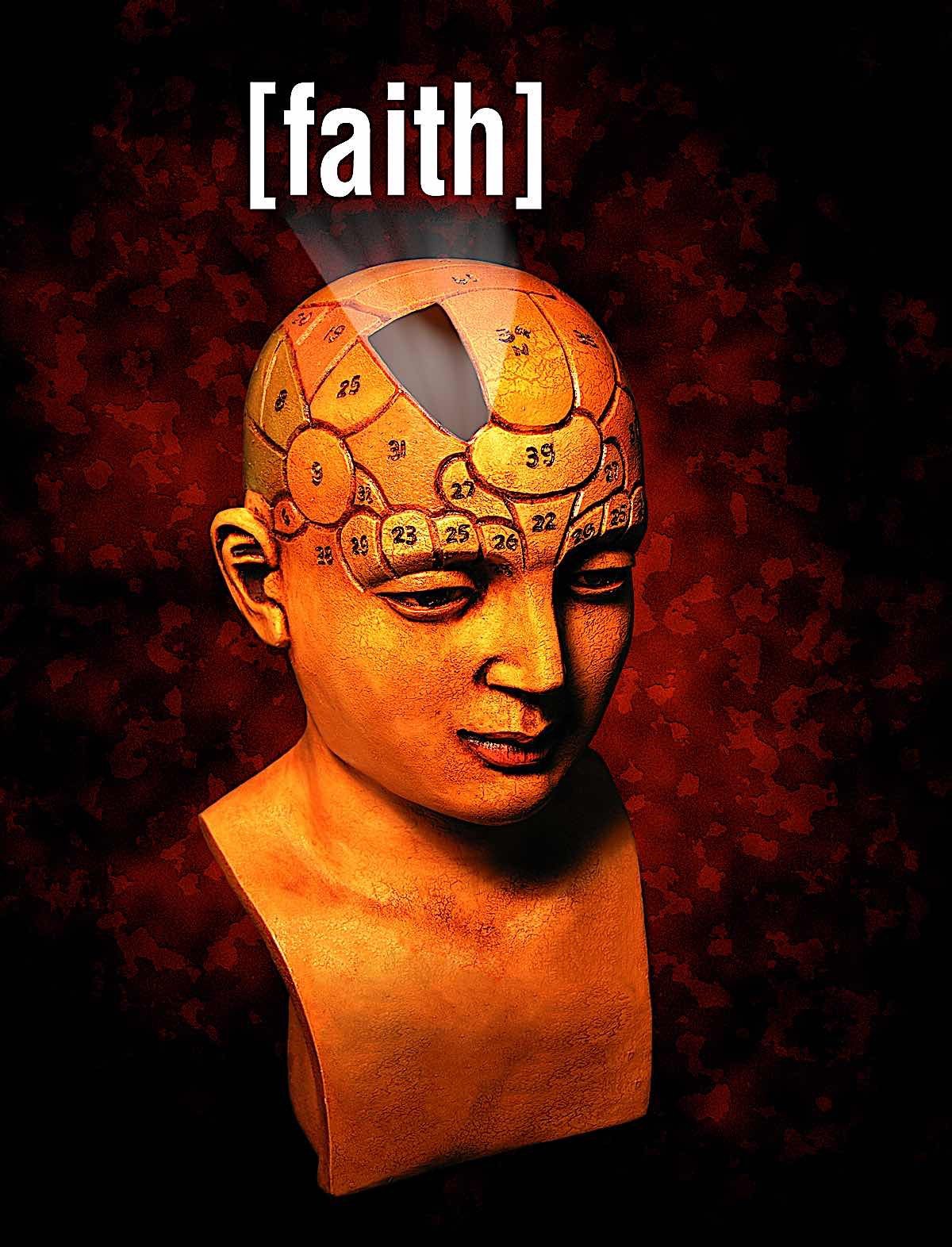 A psychology model highlighting the faith area of the brain.

Buddha didn’t elaborate on the teachings of previous teachers, even though he sought ought countless teachers in his early life. His teachings — Buddha Dharma — were based on his own Enlightenment experience. The teachings are experiential. He invited our own experience and exploration. He did not teach Dogma. Of course, once we accept the truth of his teachings — assuming that we do in the course of our own practice — faith can then be a method and technique which is valid and empowering.

Just as we wouldn’t have faith in Einstein’s theory of relativity — not without accepting the credibility of the scientist or the foundation upon which he built his theories — we should not feel compelled to accept, with faith, Buddha’s teachings. Only, after we accept the teachings as a valid method for our own experiments, should we accept methods from our credible source, with a “measure” of faith.

The Buddha’s teaching on Ehipassiko does not, on the other hand, mean that we can put aside our practice for an endless pursuit of answers. What’s important is to satisfy ourselves the Dharma is valid for us — then to practice. Life is to short to accomplish both endless inquiry and fruitful practice.

Buddha didn’t endorse a perpetual pursuit of knowledge, at least not from the point-of-view of achieving Enlightenment. When Venerable Malunkyaputta asked the Buddha difficult questions on the soul and the cosmos, Buddha simply told him these were distractions and not important. He said Malunkyaputta was like the person who says,

“I won’t have this arrow removed until I know the given name and clan name of the man who wounded me.”

What’s important is that the arrow is poisoned. That’s Dharma. It is not important that we know the name of the person who fired the arrow.

The cornerstone of Buddhist practice is meditation in its many forms.

Buddha taught practice and path — the Eightfold Path. Even though he taught contemplation, meditation and logical deduction, he made it clear that some things are not important to the quest for Enlightenment. He refused to answer four questions:

Thich Nhat Hanh, in a commentary on the Sutra, explained: 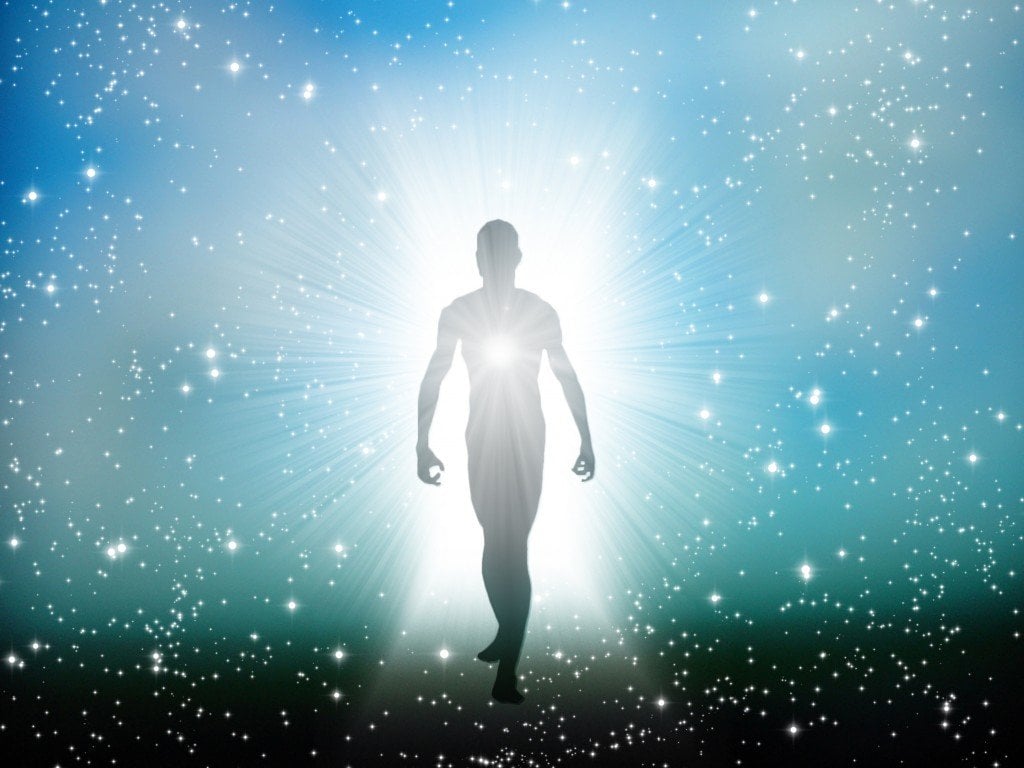 Buddha taught that the unanswerable metaphysical questions were unimportant to the practice of Buddhism. Clinging to notions of time, soul, eternal life and so on create attachments rather than help us overcome them. 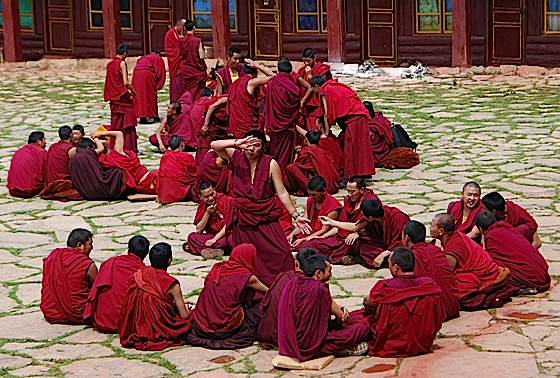 Debate practice and logic are fundamental training for Buddhist monks. This is because Buddha taught a path of logic above all.

When we accept specific teachings — after we have concluded they are logical — then it is not a matter of faith. For example, in the Anguttara Nikaya, at 10.13, the ten hinderances to Enlightenment are explained. Does that mean we have to accept this on faith? No. But, if we have accepted the Teachings as our foundational base, then we can assume other teachings from the Buddha were also true. For example, if we understand Einstien as a genius, we can appreciate and give instant credibility to his theories. In science, new theories are built on the foundation of previous theories. (Otherwise, we cannot advance.)

Interestingly, the ten hindrances mentioned in the teachings are stated as “beliefs” — for example, “belief in a permanent personality.” The language gives us a clue not to have faith in such things. In fact, the second of the hindrances is “extreme skepticism,” so clearly the opposite of free exploration is also an obstacle on the path.

In that discourse, the ten hindrances are:

Ignorance, of course, brings us back to “free exploration” and “testing for our selves.” Yet, we are cautioned not to allow this to become “extreme skepticism.”

Buddha went further by stressing in Anguttara Nikaya 2.25 that the Dharma is not a fundamentalist teaching:

What about Deity practices? 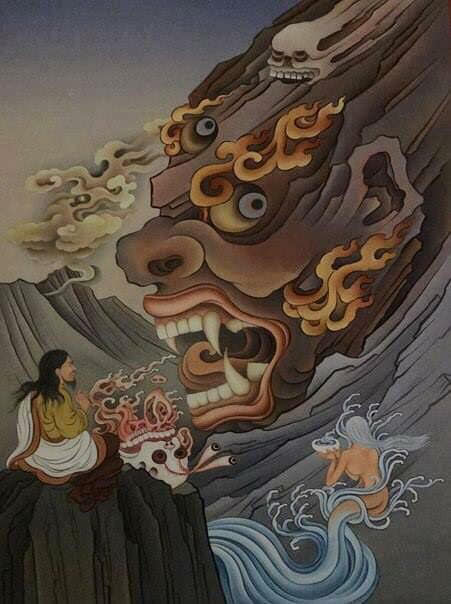 Deity practices, where the Yogi visualizes deities is not a form of “superstition” or belief. The visualizations help reinforce the illusory nature of reality and help us to understand Shunyata (Emptiness of ego and Oneness of all phenomenon.) It also helps us overcome our ego and our notion of non-dependent personality.

One area that non-practitioners misunderstand in the context of “faith” is deity practice in Vajrayana and Mahayana Buddhism. Surely, that feels like “religion” and “faith?” It can be a matter of faith in the method, the lineage or the teacher,  but not dogmatic faith. In Deity practices, we learn to use the visual mind to help break down ‘illusory’ appearances. We deliberately build ourselves up as a “perfect deity” only to break it down into Emptiness (or Oneness.) It is a highly profound method, not in the least superstitious or faith-derived. For students prone to superstition, it can be problematic, but as advanced practice, it can be very effective.

Of course, at this stage of advanced practice in Vajrayana, the student will have Guru devotion. This “faith”, however, is based on our prior exploration of our teacher, the teachings and the lineage. The faith, again, is earned. At a certain point, when we feel comfort, we can enjoy the “fast track” methods of Vajrayana — by using some presumptive “faith” in the lineage teachings — proven by centuries of successful practitioners — but always ground in the ultimate understanding of Emptiness.

While Vajrayana certainly appears to be ritualistic and faith-oriented, it’s actually the opposite. The entire “construct” of a “sadhana” in deity practice is designed to help trick our minds into realizing all phenomena are not as they appear — and that the ultimate nature of reality is Emptiness or Oneness of all phenomena.