In Europe, When Ritual and Legislation Conflict, Religion Is the Loser 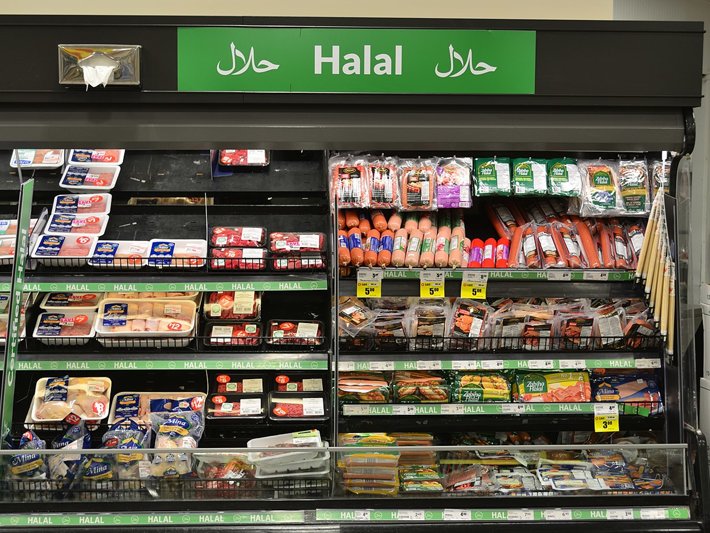 In Europe, When Ritual and Legislation Conflict, Religion Is the Loser


The lamps of religious freedom are dimming in European nations such as Switzerland, Norway, Denmark, and Belgium where the sacramental slaughter of meat (kashruth) has been banned as “barbaric,” while in other nations—the Netherlands and Poland, for example—there have been legislative efforts to do so.

The Bible-based practice of infant circumcision, also under attack in various countries, poses a threat as well to the Muslim community who, along with Jews believe ritual circumcision and eating only ritually slaughtered meat (halal in Arabic) is necessary for leading a devout life.

Though the reasons underlying the bans are not necessarily antisemitic or Islamophobic, the ramped-up rhetoric and emotion associated with the subjects unnecessarily pillory Jews and Muslims.

In response, the American Jewish Committee (AJC) successfully countered attacks in Germany by exposing falsehood and prejudice in anti-circumcision activist claims, resulting in that country’s passage of a law to allow circumcision for religious reasons.

In Poland, after the parliament voted to ban kosher slaughter, the AJC launched an advocacy crusade which resulted in the reversal of the ban by a Constitutional Tribunal on the grounds that it violated the religious freedom of Muslims and Jews.

These victories are encouraging considering what Israel’s Ambassador to Hungary, Jacov Hadas-Handelsman, called the “rise of antisemitism around the world and a threat towards Jews to continue living in their traditional ways, with kosher slaughter and circumcision in Jewish communities.”

As an example of the difficulties arising for increasing numbers of those who observe the dietary rituals, Belgian Holocaust survivor and former restaurant owner Regine Suchowolski-Sluszny said that the ban imposed by two out of three of her nation’s regional authorities on kosher slaughter was making Jewish life harder. For the time being, frozen kosher meat from Poland could be imported, but it’s not a solution to religious discrimination.

While the AJC and
other allied organizations and community leaders continue to denounce prejudice
and religious inequality, Hungarian Chief Rabbi Slomó Köves insisted that while
fighting hatred, Jews must not forget “the freedom to thrive.”