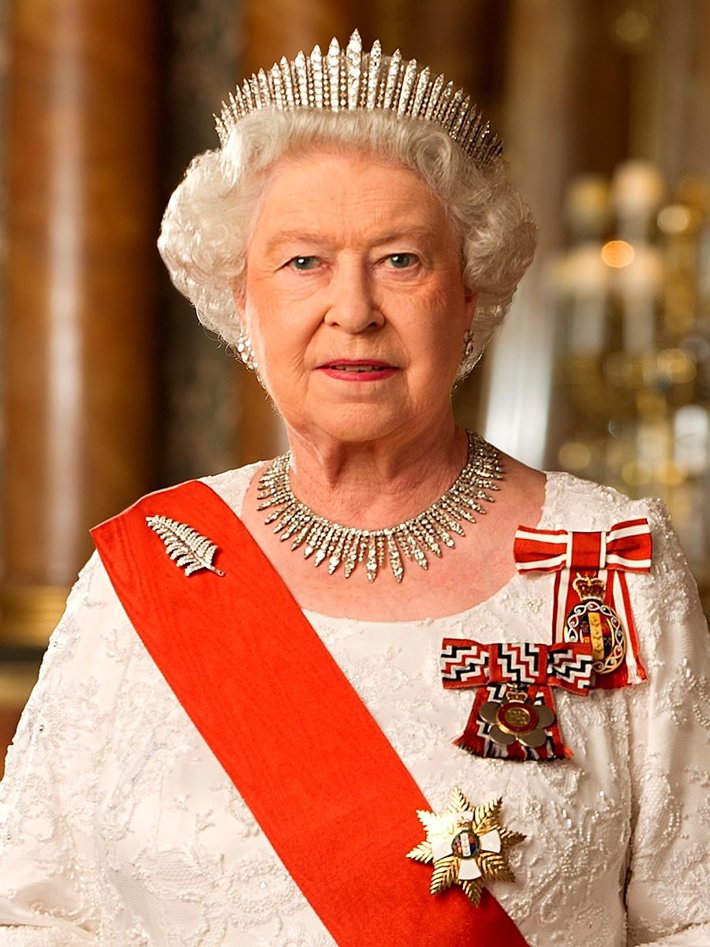 
In 1947, on her 21st birthday, Elizabeth announced in a radio broadcast, “I declare before you all that my whole life, whether it shall be long or short, shall be devoted to your service and to the great imperial family to which we all belong … I shall not have the strength to carry out this resolution unless you join in it with me, as I now invite you to do. I know that your support will be unfailingly given. God help me to make good my vow and God bless all of you who are willing to share it.”

She expressed a similar message in her Christmas broadcast in 1952. Speaking of her coronation scheduled for June 1953, she said, “I want to ask you all, whatever your religion may be, to pray for me on that day…to pray that God may give me wisdom and strength to carry out the solemn promises I shall be making, and that I may faithfully serve Him and you, all the days of my life.”

Fifty years later in her Christmas broadcast, she spoke of how her faith had sustained her in a year when she suffered the loss of her sister, Princess Margaret, and the Queen Mother.

“I know just how much I rely on my own faith to guide me through the good times and the bad,” she said. “Each day is a new beginning. I know that the only way to live my life is to try to do what is right, to take the long view, to give of my best in all that the day brings, and to put my trust in God.”

At her coronation in 1953, Queen Elizabeth II took an oath to “maintain and preserve inviolably the settlement of the Church of England, and the doctrine worship, discipline, and government thereof, as by law established in England.”

When she died September 8, 2022, she was the oldest and longest-serving British monarch and official head of the Church of England.

“It is with profound sadness that I join the nation, the Commonwealth and the world in mourning the death of Her Late Majesty The Queen,” said Justin Welby, Archbishop of Canterbury. “My prayers are with The King and the Royal Family. May God draw near them and comfort them in the days, weeks and months ahead.”

In a telegram to King Charles, Pope Francis wrote, “I willingly join all who mourn her loss in praying for the late Queen’s eternal rest, and in paying tribute to her life of unstinting service to the good of the Nation and the Commonwealth.”

UN Secretary-General António Guterres said, “I would like to pay tribute to Queen Elizabeth II for her unwavering, lifelong dedication to serving her people. The world will long remember her devotion and leadership.”

“In a world of constant change, she was a steadying presence and a source of comfort and pride for generations of Britons, including many who have never known their country without her,” said President Joe Biden and First Lady Jill Biden in a statement. “Her legacy will loom large in the pages of British history, and in the story of our world.”