Shock, Outrage, Condemnation in the Wake of a Texas School District’s Banning of ‘Anne Frank’ 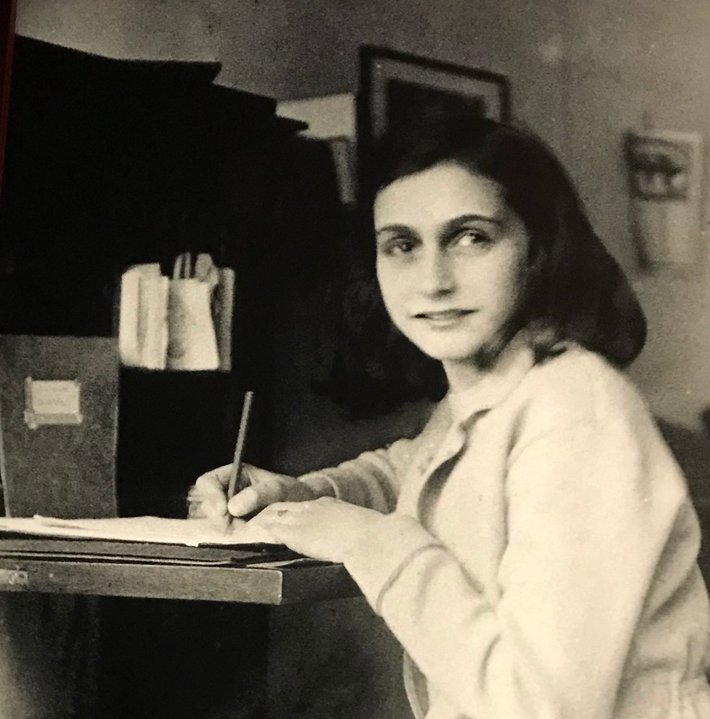 Shock, Outrage, Condemnation in the Wake of a Texas School District’s Banning of ‘Anne Frank’


One sentence in one email has touched off a firestorm: “By the end of today, I need all books pulled from the library and classrooms.”  The order, written by Jennifer Price, executive director of curriculum and instruction for the Keller, Texas, Independent School District, targets an illustrated adaptation of “The Diary of Anne Frank” based on a parental complaint.

Under the rules of the Keller ISD—a community near Fort Worth—any parental challenge to any book in the schools’ libraries must be taken up. In the case of the Anne Frank adaptation—a work hailed by The New York Times as “so engaging and effective that it’s easy to imagine it replacing the [original] ‘Diary’ in classrooms and among younger readers”—it’s unclear what the complaining parent’s problem was, aside from their belief that “the book shouldn’t be read without parent supervision.”

Meanwhile, the messages of outrage have been pouring in.

Jonathan Greenblatt, CEO of the Anti-Defamation League, called the book’s removal “a disgrace,” adding, “This action will only do more harm, preventing future generations from understanding the vital lessons of the Holocaust and working towards ensuring #NeverAgain.”

The American Jewish Committee tweeted, “We urge the school district to reverse this deeply concerning decision and find a better process for addressing parental concerns.”

The Jewish women’s group Hadassah labeled the Keller school district’s action the “most recent example of censorship in public schools,” and “a stark reminder of the importance of Holocaust education,” while the Simon Wiesenthal Center said it would be “a tragedy” if “Anne Frank’s words fell victim to culture wars.”

Randi Weingarten, head of the American Federation of Teachers and a Jew, tweeted that the book’s banning is “a disservice to our kids. How can we teach honest history to students if we take away the books they need to learn it?”

The U.S. Holocaust Memorial Museum issued a tribute to Anne Frank’s diary this week: “For many students around the world, her diary is the first encounter they have with the history of Nazi Germany’s attempt to murder all the Jews of Europe during World War II.”

A Keller ISD committee composed partly of parents had initially rejected the challenge to “Anne Frank’s Diary: The Graphic Adaptation.” When the challenge was presented to the committee, “We thought, ‘This is a joke.’ But it wasn’t,” said committee member and mother of four, Laney Hawes. “It’s disgusting. It’s devastating. It’s legitimate book banning, there’s no way around it,” she added.