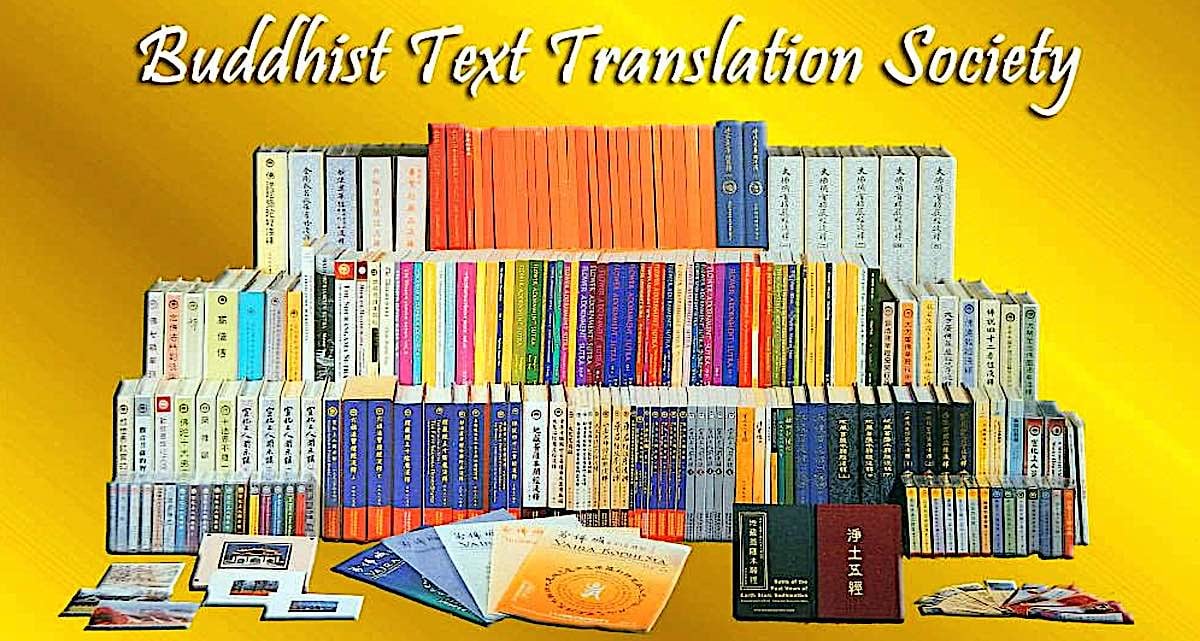 “Good men, it is just as in the past, limitless, boundless, inconceivable Asankhyeya aeons ago, there was at that time a Buddha named Brightness of Sun-Moon-Lamp Thus Come One, One Worthy of Offerings, One of Proper and Universal knowledge, One of Perfect Clarity and Conduct, Well-Gone One, an Unsurpassed Knight who Understands the World, a Hero Who Subdues and Tames, a Teacher of Gods and People, the Buddha, the World Honored One who expounded the proper Dharma, good at its beginning, good in its middle, and good at its end, its meaning profound and far-reaching, its words clever and subtle, pure and unadulterated, complete with the marks of pure, white Brahman conduct.”

“To those who sought to be Hearers, he responded with the Dharma of the Four Truths, by which one crosses over birth, aging, sickness, and death to the ultimate Nirvana;

to those who sought to be Pratyeka Buddhas, he responded with the Dharma of the Twelve Conditioned Causes;

为诸菩萨、说应六波罗蜜，令得阿耨多罗三藐三菩提，成一切种智 。’
for the sake of the Bodhisattvas, he responded with the Six Paramitas, causing them to attain Anuttarasamyaksambodhi and realize the wisdom of all modes.”